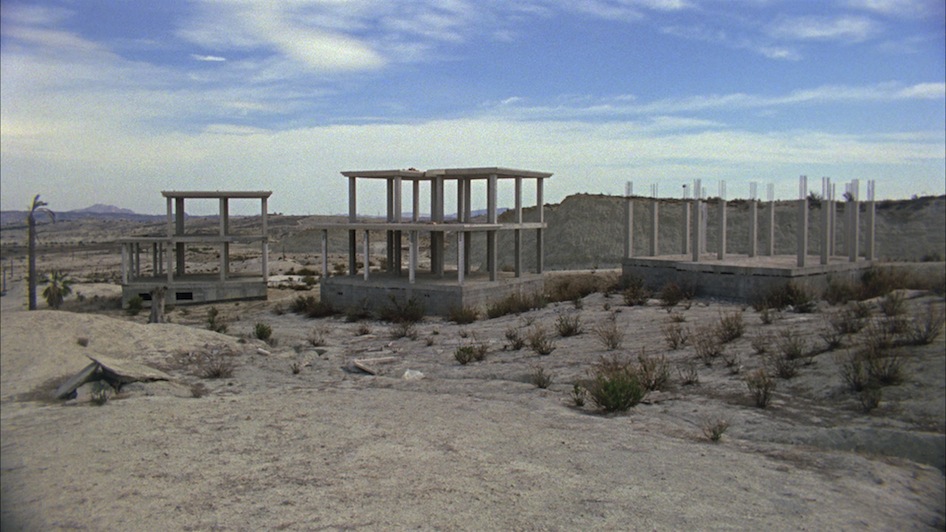 Speculation Nation
The global financial crisis that began in 2007 battered Spain. Over a quarter of the population lost their jobs, and hundreds of thousands of people lost their homes. The constitutional guarantee for housing that has been a cornerstone of Spain following the death of Francisco Franco has been shaken by a combination of greedy real estate speculators, predatory banks, corrupt public officials, and a global financial catastrophe.

Bill Brown and Sabine Gruffat travel across Spain to document the consequences of the housing crisis. What they find are Spanish citizens, inspired by the politics of The 15M Movement and Occupy Wall Street, who are mobilizing, collectivizing, and fighting for their right for a decent place to live.

Along the way, the filmmakers visit young mothers and their families squatting in failed condo developments; intentional communities of mountain cave dwellers; protest campsites that have sprung up in front of bank branches; and empty apartment buildings transformed into experiments in Utopian living.

Speculation Nation examines the ideologies that separate housing from home, and real estate speculation from speculations about a better way to live.