In Lanzarote, a strip of land, about 2 kilometres wide and 21 kilometres long, crosses the island. It is so called because of the deformation of the French word “sable”, sand, sand carried by the trade winds that covers this peculiar island strip. The poorest landscape of the island, almost unpopulated, the one that does not appear in the tourist postcards… and the one that forms the beaches of the south coast when the sand current hits the Atlantic at the other end of Lanzarote. A little known, forgotten and therefore threatened landscape.

In July 2019, n’UNDO, together with Luis Diaz Feria, develops a wandering workshop, a way to approach the Jable, to explore it, investigate it and analyse it through WALKING. The walking scale allows us to take a slow, critical look, from which to compose a rich and diverse vision. The aim is to value WALKING, as Hamish Fulton does, or as Francesco Careri’s Walkspaces. However, we will not remain in the artistic or conceptual component of the process, but as a tool for critical knowledge of the environment, for valuing and protecting the landscape, in order to understand the importance of this strip of sand within the island’s ecosystem and its relationship with both the native and tourist populations. 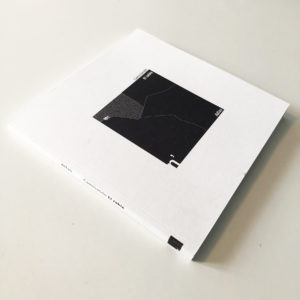 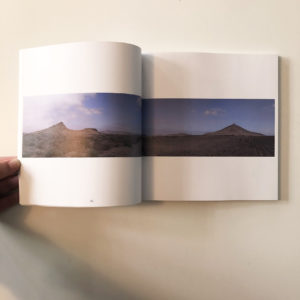 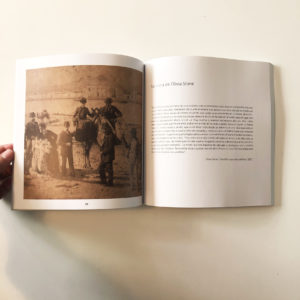 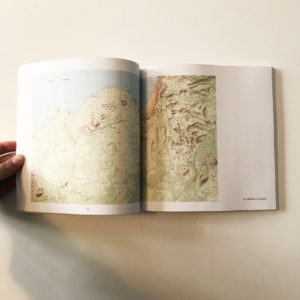