Questioning the origin, rethinking and dismantling our own essence, the why of what we are and what we were; this reflection on Seville places us at a point of cultural convergence, forms of habitability that differentiate and unite us.

After the superimposition of objects and accumulative stimuli with no backbone that are arranged in cities like drawn Christmas trees, architecture is used as a monster that devours the reason for being.

Thinking about the REST, as a fundamental element to project this new spaces of opportunity will be the method used to cover the possible Seville. After a mapping where those spaces or architectures were located that each one considers as appropriate environments to apply possible actions such as: not to build, to minimize, to dismantle or to reuse.

With the premise of REUSE, the position of the Churches in Seville is reinterpreted and decontextualised, fundamental constructions for understanding the morphology of the city. Using data on the surface, street questionnaires, physical action and making the process visible, the aim was to reflect on and generate critical thought on the monofunctionalism of religious buildings, which could have many possible uses that would make them social and enhance their figure as a symbol within the city.

This workshop gave us a glimpse of the possibilities that architecture has in the NOT TO DO, in reinterpreting, looking away and to place us in a critical and humane position. To return to the origins of architecture as a natural exercise of the human being and to devirtualize it from the profession. 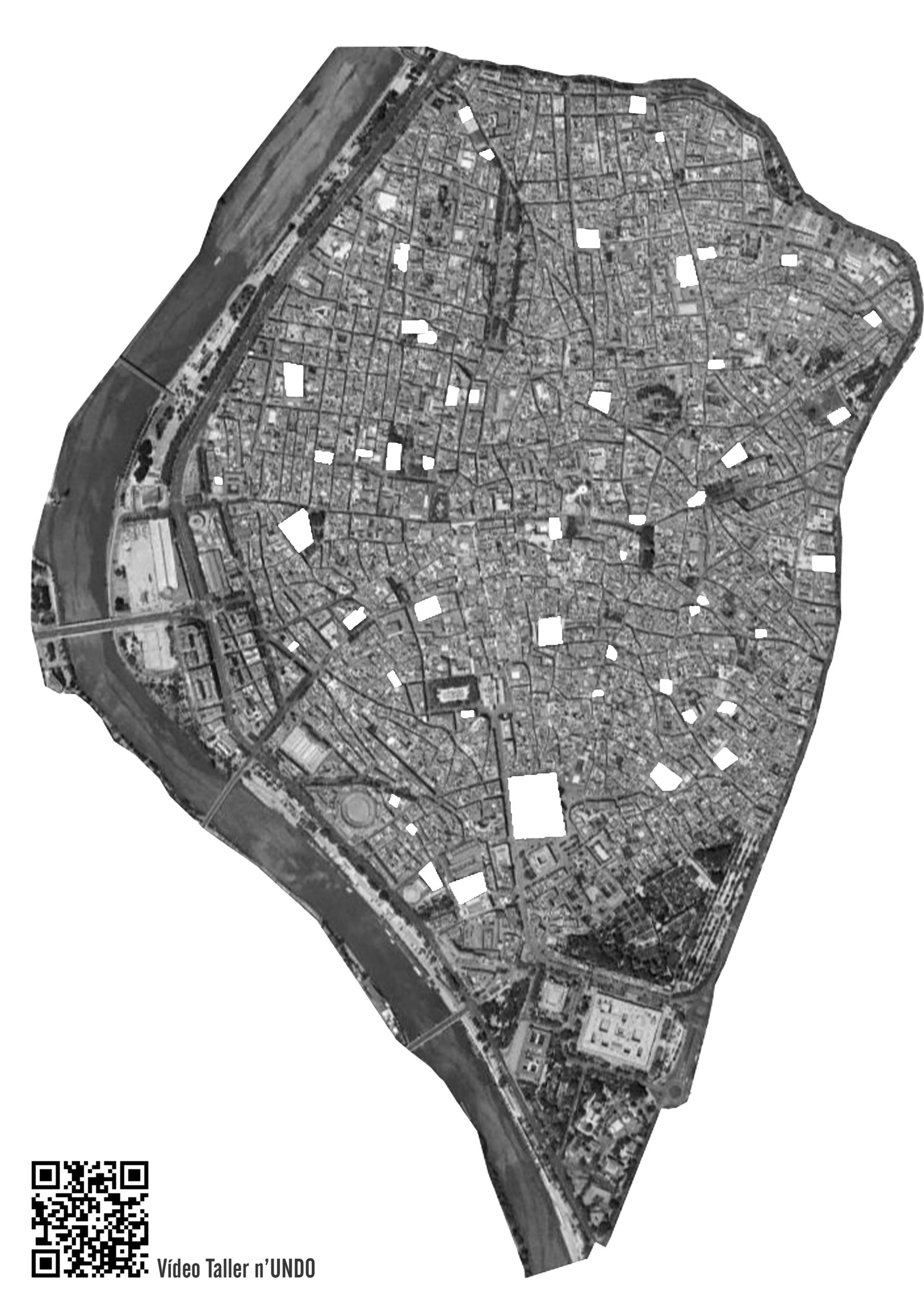